Back to Jagah Online

Karachi – one of the fastest growing metropolitan cities in Pakistan. Rich in culture and history, is one of the cities you would love to reside in! The hustle bustle of the city is what sets it apart from the rest of the cities in the country.  It is unbelievable but the census is more than 20 million. Compromises of people from various ethnicities and cultural backgrounds. In the center of the chaos you will find yourself living the life of your dreams. There are places like Frere Hall, Mohatta Palace, Mazar-e-Quaid, Denso Hall and Empress Market ready to make you live a life with an old vibe.

Talking about one single place from Karachi would be unfair. However, Empress market in Saddar Karachi, has a special place altogether! The old market Karachi has some of the most historical significance in the area. The market place comprises an Empress Market pet shop, Karachi historical places and Rainbow Center and much more. There’s a lot about the Empress Market that we will dicuss. If you’re out looking for information – this blog is all you need!

Empress Market is a tremendous place, which not only holds importance for the local residents but also tourists. There are a lot of stories that make the rounds about the history of Empress Market. However, one of them is more constant than the rest of them. It is narrated that the location where the market is established. Was initially used to shoot down culprits in the year 1857, and that too extremely brutally. Legend has it that those people were buried right there, upon which the Empress market stands today. While the story is both fascinating and terrifying at the same time. you would also like to read about Historical Places in Karachi. How about we shift our focus towards some of the facts about the history of the Empress Market?

Fact: “Empress” means a woman who is a sovereign ruler of great power and rank, especially one ruling an empire 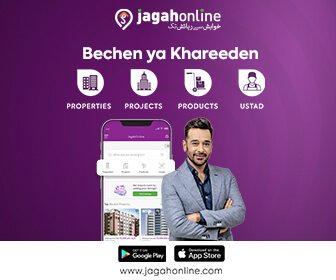 Serving as a place to earn for tens of thousands of people. Empress Market is the meeting point and transit hub to many workers. Although it has been a century and nearly the whole country has seen some advancements. But few things are still the same. Vendors using pushcarts, thousands of people using stalls to sell their products and the hospitality is still untouched. The main iconic colonial era building located in the midst of Empress market is what gives the place its energy. There used to be dozens of markets surrounding the colonial era building clustered into each other. With every type of item you can imagine: be it meat, dry fruit, spices, betel nut, or domestic animals. A dozen of these markets were destroyed because of the recent encroachments. We will talk about them in the upcoming paragraphs. Keep reading!

Although, Empress Market is a place like no other. The place is a monument and was built to commemorate the great Queen of Britain. Aside from all the distinct stories that you may have heard before about this place, the location holds great significance. The architecture is a mix of Roman and Indian styles, making the design look unique! The designer who helped make this place was well aware how long this building will survive. And how important it is for the city to have a monument like this.

In november 2018, there were a series of encroachment rulings processed by the supreme court. This led to some harsh steps that had to be taken. In order to ensure the eradication of any illegal activity. Nearly 1,000 of shops were destroyed in a day. Almost 4,400 workers were out of work. However several shopkeepers stood still like a wall in order to stop the so-called “Illegal Encroachment” which in case was not. The establishment had tried to threaten workers, but they remained unmoved.

A lively highlight of the area remains the empress market pet shop. Situated in the middle of Empress Market, the animal market is one of the biggest pet markets across the city. However, this market also fell victim to the encroachments. One of the biggest concerns was the poor handling of the most iconic animals that were being traded in the vicinity of the market.

The Rainbow Center is also a shopping center in Karachi located in the midst of Empress Market. It is one of the famous centers and it’s related to all kinds of video entertainment in Pakistan. It is a hub that has the biggest video piracy industry. Also, it is the largest CD and DVD market you can find is situated right in Saddar Karachi.

With this, our blog comes to an end. We hope you enjoy reading about topics like these, kindly email us at blog@jagahonline.com if you want to know more about interesting topics.
Visit Jagah Online for more real estate opportunities, and don’t forget to follow us on Facebook for more updates.

An aviator who likes to write and read, HI is currently juggling his way around studies and work life.

Here’s How You Can Check Your MEPCO Bill Online!

Buffet Restaurants in The City of Lights

Pakistan Defence Day – A day of Sacrifice, Bravery, and Resilience!

Covid-19 Vaccination Certificate on the Go! 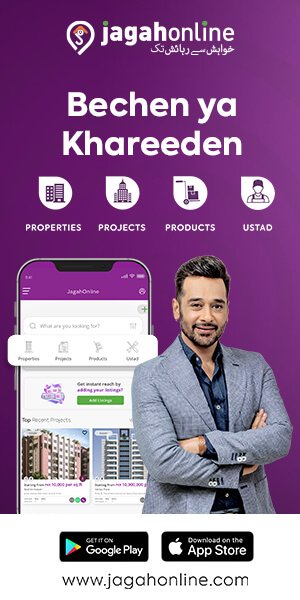